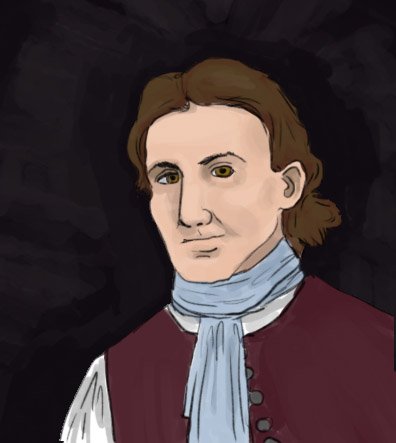 How did the Revolution affect the regular people of Boston?

For many, it turned the world upside down. George Robert Twelves Hewes was a regular person; a poor shoemaker who witnessed the American Revolution and found his own place in it.

Shoemaking was neither a fun nor rewarding job. Most shoemakers were poor boys who didn't have the strength for hard labor. And so, the story of George starts with a poor boy  who was apprenticed to the shoemaker's trade and had only a few years of apprenticeship left before starting a shoe-shop of his own. How could this young man have known what the coming years would bring?