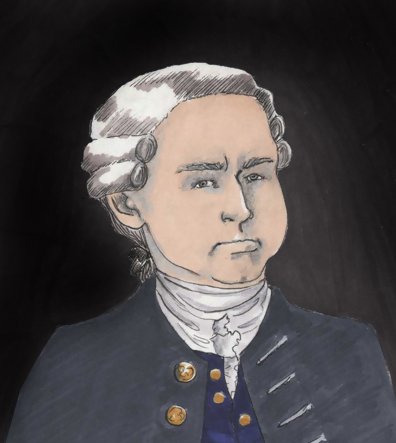 How did the Revolution affect people who did not support it?

Nearly all of them suffered for their choice. Take Theophilus Lillie, a wealthy merchant who feared that the Sons of Liberty were threatening his liberty.

Theophilus was born of a prosperous family that had fallen on hard times. The need to maintain the appearance of wealth drove the choices he made. How could he have known of the trouble those choices would bring?